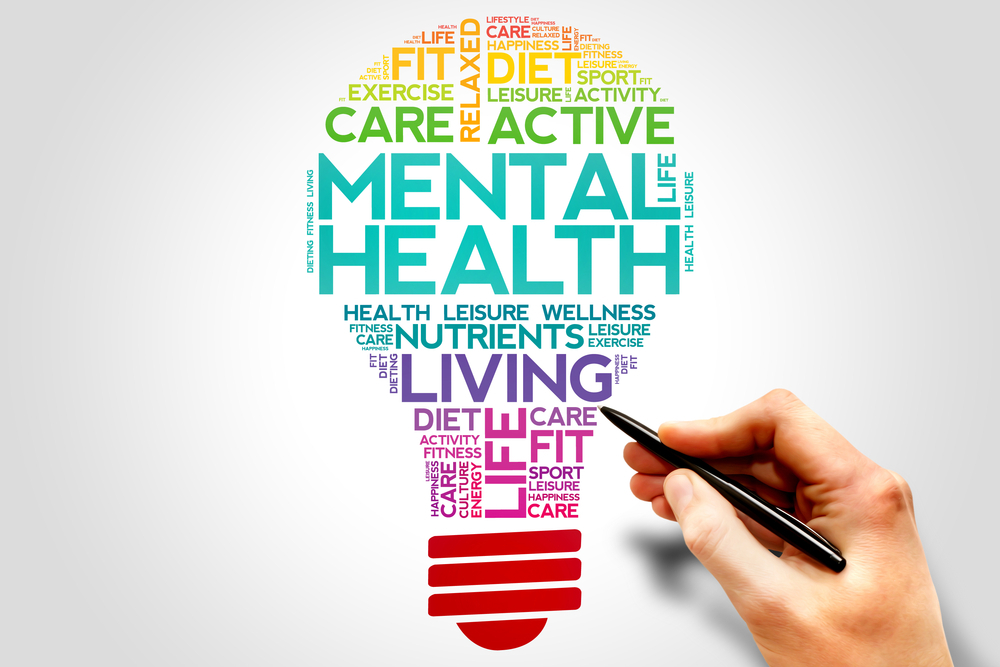 According to World health organization, mental health is defined as a state of well-being in which every individual realizes his or her own potential, can cope with the normal stresses of life, can work productively and fruitfully, and is able to make a contribution to her or his community.

The most common types of mental illness are as follows:

Signs of schizophrenia typically develop between the ages of 16 and 30 years, according to the NIMH. The individual will have thoughts that appear fragmented, and they may also find it hard to process information.

There is no physical test or scan that reliably indicates whether a person has developed a mental illness. However, people should look out for the following as possible signs of a mental health disorder:

This trend is often compounded by three factors: ignorance about the extent of mental health problems, stigma against those living with mental illness and mistaken beliefs that mental illnesses cannot be treated. Major factors influencing mental health challenges in Africa are;

There are strong links between mental health and poverty. In a large review of 115 studies from 36 low and middle-income countries we found that poverty was strongly associated with common mental disorders. These included depression, anxiety and somatoform disorders (psychological disorders with inconsistent physical symptoms). The study included several African countries.

In addition, the relationship between mental health and poverty is cyclical. Conditions of poverty increase the risk of mental illness. This happens through the stress of food and income insecurity, increased trauma, illness and injuries and the lack of resources to cushion the blow of these events. Conversely living with a mental illness leads those affected to drift into poverty through increased healthcare expenditure, disability and stigma.

People living with mental illness (particularly severe mental illness) are frequently stigmatized, shunned, and excluded from mainstream society. This is as true in Africa as it is in societies around the world.

Those with schizophrenia, bipolar mood disorder and epilepsy are frequently subjected to human rights abuses. They are often cast aside because of beliefs that psychosis or epileptic seizures are signs of demon possession or evil spirits. And they are denied access to life changing treatment.

By neglecting mental health, it will be difficult to attain many of the Sustainable Development Goals related to poverty, HIV, malaria, gender empowerment and education.

The culture of silence and perseverance is perceived as strength within the African community. It makes many victims rather stay quiet until it passes away, or it goes out of control.

Africans need to be aware that speaking up is the first step to healing. Empathy is needed to help victims not feel bad or isolated. Online awareness, distribution of flyers on the street, and within the locality to educate people to support their families struggling with mental illness; and report to the right organizations to provide care for those in need of immediate attention.