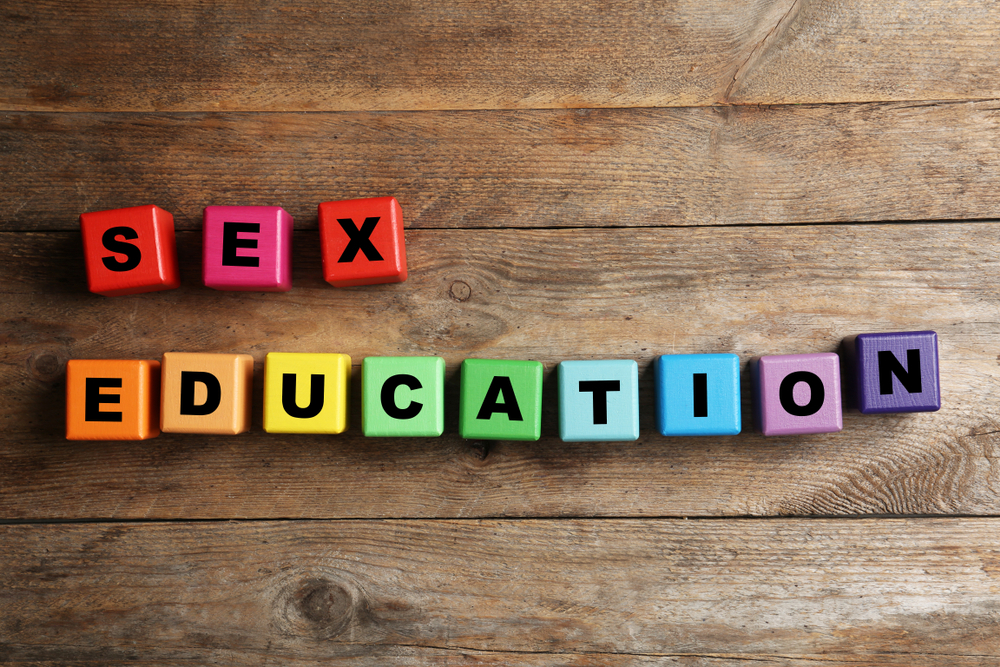 Faith was ten years old when she started living with her aunt to have a good Education has her parents couldn't afford to give her a good Education. She was a beautiful kid with a lovely voice that can melt the coldest heart! Everyone watched her grow from a timid girl to a beautiful teenager.

At age fifteen, she prepared to write her senior exams (SSCE), when she found out she was pregnant. The news of her pregnancy spread like wildfire people were curious and disappointed. Questions like; why did you do that? Who is the father? Where have you been meeting the person responsible? Etc. Relatives, choir members, pastors, and friends scolded her. When the pressure became too high, she left her aunties house for her boyfriend's, but come for service once in a while; each time she comes to church, she always smiles and flaunts her growing bump without minding the side talks.

A few months after, she gave birth to a beautiful baby girl; everyone congratulated her, and was received back in church but was punished for a year, her punishment?

1. No one should carry her baby in church.

2. She should always sit at the back of the church.

3. She should continue attending rehearsals and will not minister on weekdays and Sundays for a year.

She did all these religiously for Eleven months, and the baby was almost three years old. Few weeks to completing her punishment, she was called in front of the church and commended by the pastor for standing strong all through the period.

Some weeks after, she found out she was pregnant. Not again! She said to herself, not now that things are getting back to look normal. That night, she decided to get rid of it to avoid another episode of the past.

The first day of singing in church, everyone praised her and told her how much they missed that glorious voice, she enjoyed the attention she got and was glad she decided to terminate the pregnancy.

A few days after, she looked frail; everyone was asking what's wrong? She said she's okay but purging. In the evening, her aunt got back from work and saw her on the floor, bleeding heavily. Before they could rush her to a hospital, she gave up the ghost.

The news went round in church about her death; many couldn't fathom why she would be that stupid to repeat the same mistake. Some said, "Served you, right." A few days later, the church organized a day fasting and prayer for such an event not to happen again.

A year later, another youth had an incomplete abortion but was smart enough to cry out for help when she was dying. The girl's parents could hardly feed their family called the pastor to help save their daughter's life by paying the bill for surgery.

What am I trying to say? Preaching abstinence is no longer enough.

How do we teach teenagers sex Education (preventive measures) in worship centers without conflict?

May the soul of the departed rest in perfect peace!