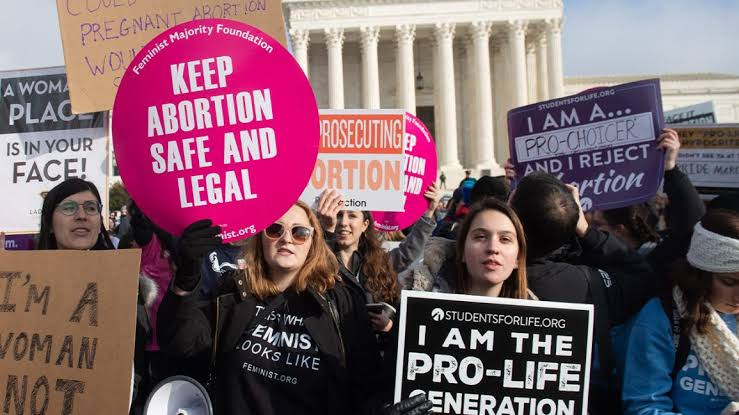 US state, Texas has passed a new law banning abortion after six weeks into pregnancy.

The law passed by the Republican controlled state, bans abortions after the detection of what anti-abortion campaigners call a foetal heartbeat.

The law took effect after the Supreme Court did not respond to an emergency appeal by abortion providers against the law.

The law gives any individual the right to sue doctors who perform an abortion past the six-week point.

The "Heartbeat Act" was signed into law by Texas Governor Greg Abbott in May but was taken to court by civil rights groups, including Planned Parenthood and the American Civil Liberties Union (ACLU), who requested that the Supreme Court block the legislation.

In the early hours of Wednesday, September 1, the ACLU confirmed that the court had "not responded to our request", adding: "Access to almost all abortion has just been cut off for millions of people."

The group described the development as "blatantly unconstitutional". 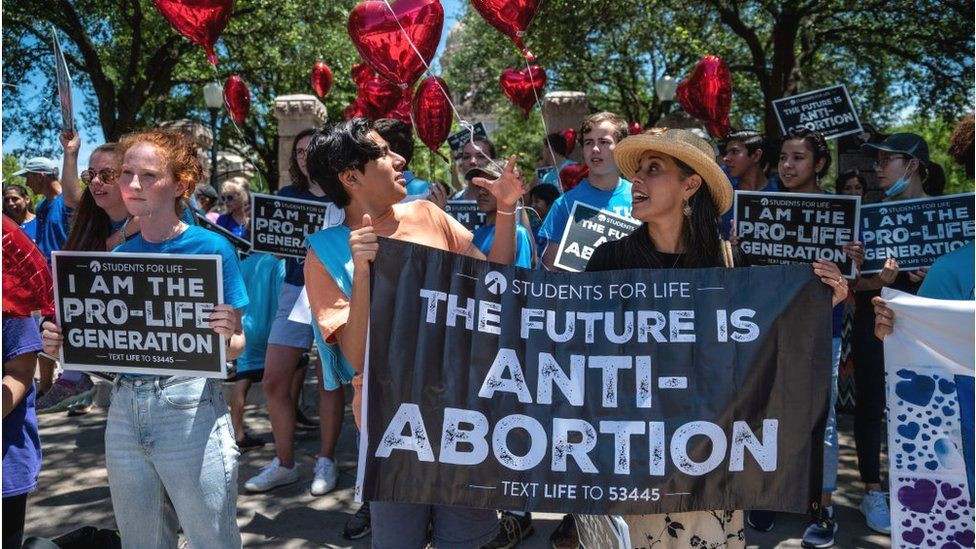 The US women's health group Planned Parenthood also condemned the ban, tweeting: "No matter what, we aren't backing down and we are still fighting. Everyone deserves access to abortion."

Since the 1973 Supreme Court decision in Roe v Wade, US women have had the right to an abortion until a foetus is viable - that is, able to survive outside the womb. This is usually between 22 and 24 weeks into a pregnancy.

The Texas Heartbeat Act prohibits abortions after six weeks of a pregnancy - at a point when many women do not know they are pregnant. ..Any woman in Texas ego wishes to have an abortion after six weeks would have to travel to another state. The legislation makes an exception in the case of medical emergency, which requires written proof from a doctor, but not for pregnancies resulting from rape or incest.

What do you think?

Abortion Prolife Reproduction Pregnancy Texas Hearbeatact
If You want to add Image for your answer
Anonymous?