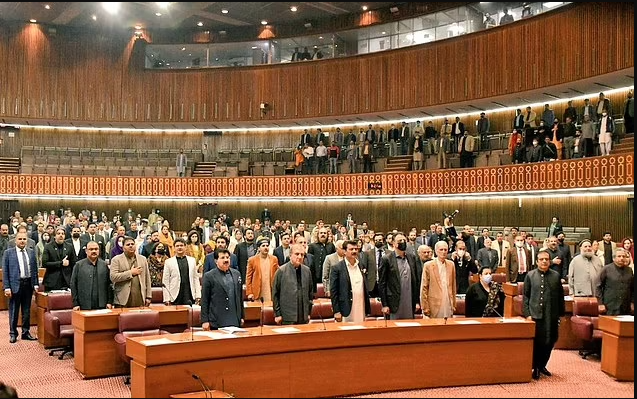 This is a welcoming development in Pakistan has new law ensures that repeat rapists being chemically castrated.

Rapists convicted of repeat offences will face chemical castration in Pakistan after a new law was passed following a series of attacks on women and children across the country.

The new legislation will also allow for quicker convictions through the establishment of special courts which will fast-track sexual assault cases.

The legislation forms a series of measures including the creation of a national sex offenders register and the protection of victims' identities.

The bill also states that the government must establish special fast track courts nation wide to hear rape cases and they will have to reach a verdict within four months.

Anti-rape crisis cells in public hospitals will also be created where victims are able to register their assault and receive a medical examination within hours of the crime.

Those found guilty of gang rape will be sentenced to death or imprisoned for life, and repeat offenders could be subjected to chemical castration.

The move follows a public outcry over the increase in rapes against women and children in Pakistan and the ineffective investigation and prosecution of those sexual violence cases by police.

In December last year, President Arif Alvi signed the legislation after Prime Minister Imran Kahn and his cabinet approved it. But the vote on Wednesday, November 17, in the National Assembly permanently passed the measure into law.

Chemical castration involves using medication to reduce testosterone and has been used for paedophiles in Indonesia since 2016 and child rapists in Poland since 2006.

Sexualviolence Saynotorape Genderbasedviolence Pedophile Pakistan
If You want to add Image for your answer
Anonymous?